I feel very tentative about reviewing this novel by V S Naipaul – he is, after all, a Nobel laureate, and I have no qualifications other than a love of the world of ideas and the writing of several novels that nobody wishes to publish.
The trouble is, I don’t like the book. I finished reading it, but the further through it I read, the more I was having to grit my teeth.
There are several reasons why.

First and foremost, this is a nihilistic book. It decries human aspiration and emphasises its futility. Only one character achieves his life’s goal, and that goal could be said to be bizarre: the character is an Afro-Caribbean man whose ambition is to have a perfectly white grand-daughter that he can acknowledge publicly. And he is a minor character.

The second reason I dislike the book is that it has a lack of credible emotions. The most glaring examples occur when the protagonist, Willie, is a member of a Maoist cadre in India. On one occasion he is present when his colleague blows out the brains of a man believed to have been an informant. Does Willie feel doubt? Guilt? Fear? Satisfaction? The author doesn’t tell us, doesn’t even hint. On the second occasion, he shoots dead a villager for no reason other than to terrorise the remaining villagers. Once again there is no emotion. Later on in the text, being an accessory to the first death fetches Willie a 10 year prison sentence. Does he think about the person who was killed? Not at all.
I can understand the emotionless killings in the nihilist context of the book. They could be said to be a metaphor for the lack of any value to a human life. One can imagine a psychopath being unemotional about the killings. The trouble is that later on in the novel Naipaul describes sexual relationships between men and women. In these, too, there is a lack of emotion – indeed, the only real emotion described is embarrassment.

The third thing I really dislike about the novel is the politics described towards the end. The poor are described in terms that are disparaging; they are viewed through the lens of far-right politics. This upsets me – but it’s also a flaw in the novel because it’s not true. Not merely is it not true, it neglects the genuine social progress that has been made during the period in which the novel is set – progress that in many cases arises from those who live in social housing who are so denigrated by the novel.

In the world that I see around me, people love, people hate, people feel. Love, especially family love, can work miracles. I don’t find any of that in this book.

The writing is bloody brilliant, of course…

“What Pegman saw” is a weekly challenge based on Google Streetview. Using the location provided, you must write a piece of flash fiction of no more than 150 words. You can read the rules here. You can find today’s location on this page,  from where you can also get the Inlinkz code. This week’s prompt is Angola. 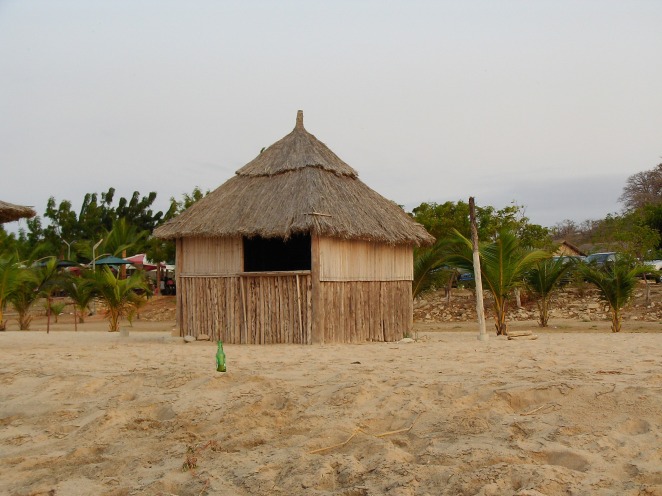 Image by mdccruz01 from Pixabay

The first thing that struck me about the man was his size. His voice matched his physique, resonant, ringing like music as he spoke to us of justice, of freedom. My heart beat faster as I realised that here was a man who could change things. I had to know more!

Over the following months I attended half a dozen meetings. The message was always the same, reverberating within me like the thunder of war drums.

One evening he walked over to me.

I couldn’t hold his gaze, and bowed my head.

“We do not use such titles. Ours is a brotherhood. Come.”

In time, he drew me into the inner circle, teaching me how diamonds funded the cause, how warriors were trained in the jungle.

The date of liberation is near.

It is time for action by the Portuguese, my paymasters.