Every week, Rochelle Wisoff-Fields (thank you, Rochelle!) hosts a flash fiction challenge, to write a complete story, based on a photoprompt, with a beginning, middle and end, in 100 words or less. Post it on your blog, and include the Photoprompt and Inlinkz on your page. Link your story URL. Then the fun starts as you read other peoples’ stories and comment on them!

It was bound to happen sooner or later.

The street below my apartment is choked with police cars, blue lights strobing, sirens howling, deafening and disorientating me.

I shall not take the coward’s way out; I shall die as I have always lived, with zest. I hope, though, that someone will find these jottings I have made. I would like to feel that my actions might be understood if not condoned. Perhaps this text will be a mirror for my intentions.

In a few minutes I shall exit onto the roof and run along the terrace.

My narrative will end. 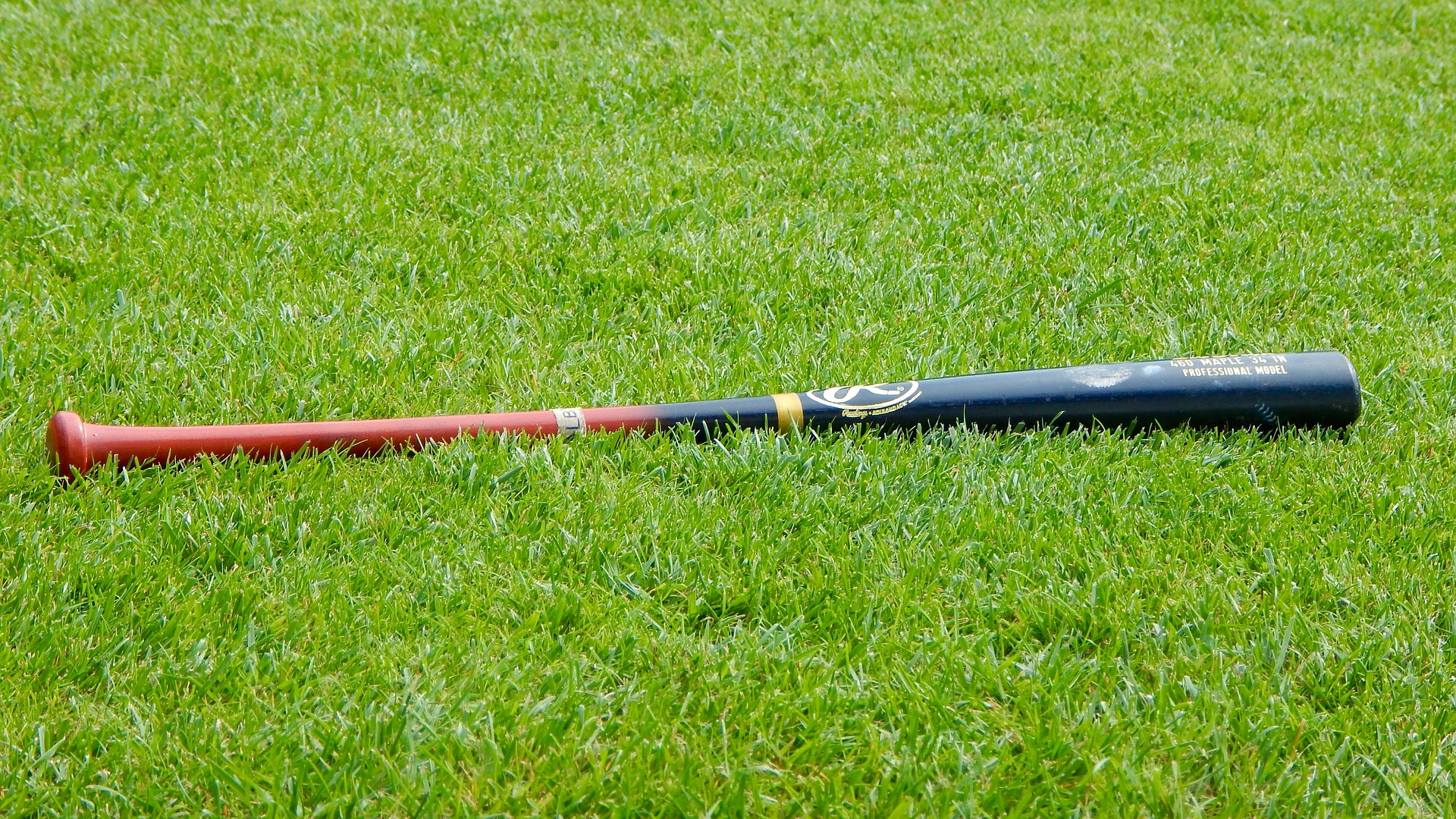