As I’m taking part in NaNoWriMo, which requires me to write 50,000 words of a novel in the 30 days of November, I’m afraid I have no time to write original material for my blog. Instead I’m repeating a serial I first posted in 2017, one episode per day. I hope you enjoy it! 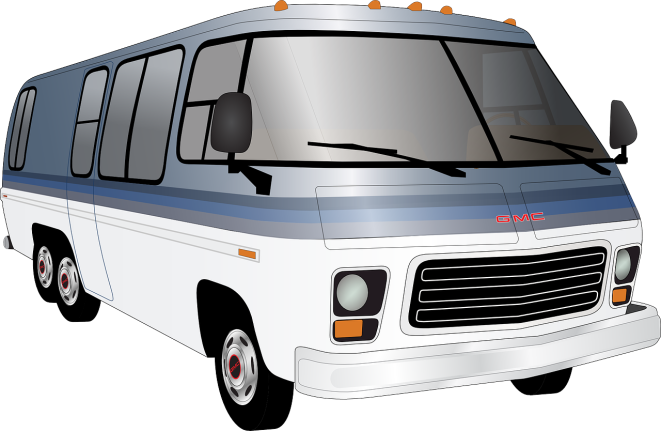