What Pegman Saw – Saints and Martyrs

“What Pegman saw” is a weekly challenge based on Google Streetview. You can read the rules here. You can find today’s location on this page,  from where you can also get the Inlinkz code. 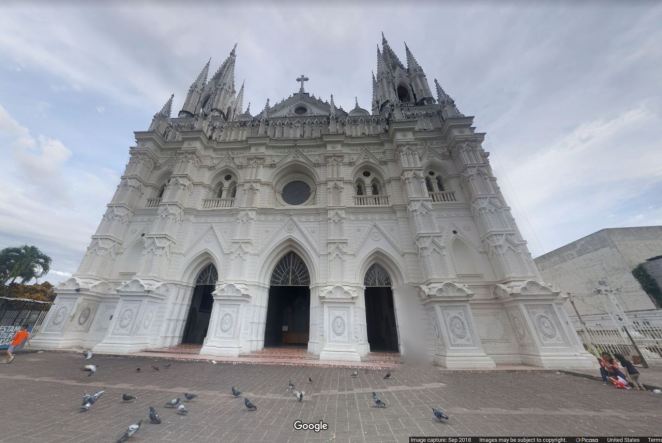 I pulled out my transistor radio ready for Archbishop Romero’s weekly sermon. My fiancée, Carlotta, wound her fingers through mine, her apprehension palpable. Would there be news of her brother? Would he be one of those on the grim lists of victims of torture and murder that the Archbishop read out?

I could hear other radios down the street – everybody listened, despite the ban, because this was how we, the poor and defenceless, found out what was happening.

A month later, the Archbishop was dead. A man burst into the hospice chapel where he was celebrating mass, and shot him twice. They say he forgave his killer with his dying breath. He’s a saint now.

And Carlotta? She and I joined the throng for the Archbishop’s funeral. As we drew near to the cathedral, the security forces fired on the crowd. My beloved, my dearest – dead…

12 thoughts on “What Pegman Saw – Saints and Martyrs”